A natural language is the archive where the experiences, knowledge and beliefs of a community are stored.

Originally from a region in the northern part of the Iberian Peninsula, called Castile, spread the so-called "Castilian" to the south. Even today there are some countries, like Argentina, which apply this term as a reference to Spanish. The older Castilian, in turn, was quite similar to modern Portuguese of Portugal. Along with English, it's the most widely spoken Western language, being the official language of a large number of countries like Mexico, Spain, El Salvador, Nicaragua, Costa Rica, Panama, Guatemala, Honduras, Cuba, Dominican Republic, Ecuador, Peru, Venezuela, Colombia, Bolivia, Paraguay, Uruguay, Argentina and Chile.

Due to the early colonization and the latter immigration, it is also widely used in the United States, primarily in California, Texas, Florida, and also in New York and Chicago. In 2001, Spanish was declared one of the official languages of the Organization of United Africa, and is also one of the official languages in the United Nations. The scientific and economic burden of this language grows more each day due to the development of emerging countries, such as Mexico.

More and more companies value employees with a knowledge of Spanish, a language giving access to one of the fastest-growing markets in the world. Speaking Spanish allows you to communicate with almost 500 million people worldwide. Knowing Spanish increases greatly your employment options with many of the world's leading economies demanding Spanish speakers. Learning Spanish makes traveling to any of the 21 countries where Spanish is an official language easier, not to mention the many countries where Spanish is widely spoken.

According to the number of speakers Spanish is one of the world's most spoken languages.Spanish is the mother tongue of approximately 426 million people in the world and is the official language in 21 countries (Mexico: 112 million, Colombia: 46 million, Spain: 46 million, Argentina: 40 million, Peru: 28 million, Venezuela: 27 million...). Furthermore, it's widely spoken as a native language in many other countries as well including: The United States: 37 million, Canada: 909,000, Brazil: 460,000, The Philippines: 439,000.

The Latino market is one of the fastest-growing market segments in North America with over 52 million in the US. Latin American countries have been experiencing strong economic growth for years with an estimated GDP growth of 4.67 in 2011. This growth has been propelled by MERCOSUR and other trade, economic and political agreements such as NAFTA, Andean Community of Nations, The Central American Integration System (CACM), and the G3 Free Trade Agreement.

The Hispanic culture continues to have global impact on culture, architecture, art and literature. These cultural indicators are everywhere with Cervantes' "Don Quijote de la Mancha", as the second most translated book in the world after the Bible, Picasso's "Nude, Green Leaves and Bust" painting as second most expensive painting ever sold, or Antoni Gaudi's influence on architecture. Hispanic actors and singers are gaining worldwide recognition and fame. Architects such as Santiago Calatrava, authors such as Garbriel Garcia Marquez and Isabel Allende continue to achieve critical acclaim in their respective fields.

So why learning Spanish? Because not only the importance of learning Spanish is becoming increasingly crucial in terms of the global economy, it also plays a major role in your own personal life here in Mexico. 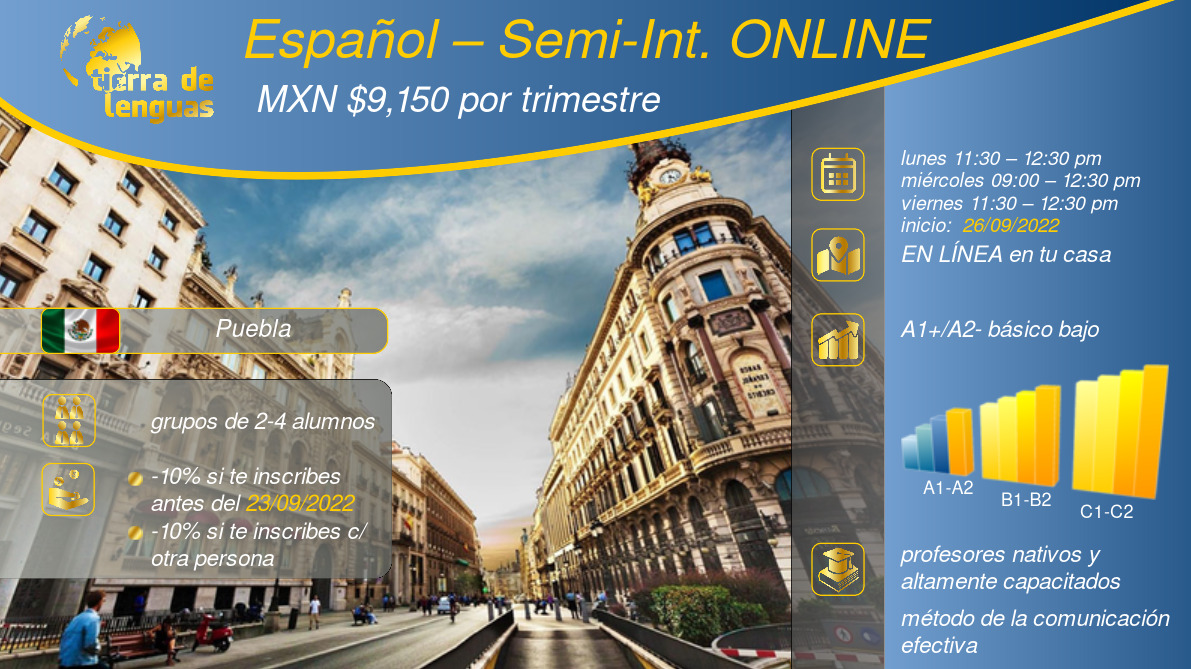 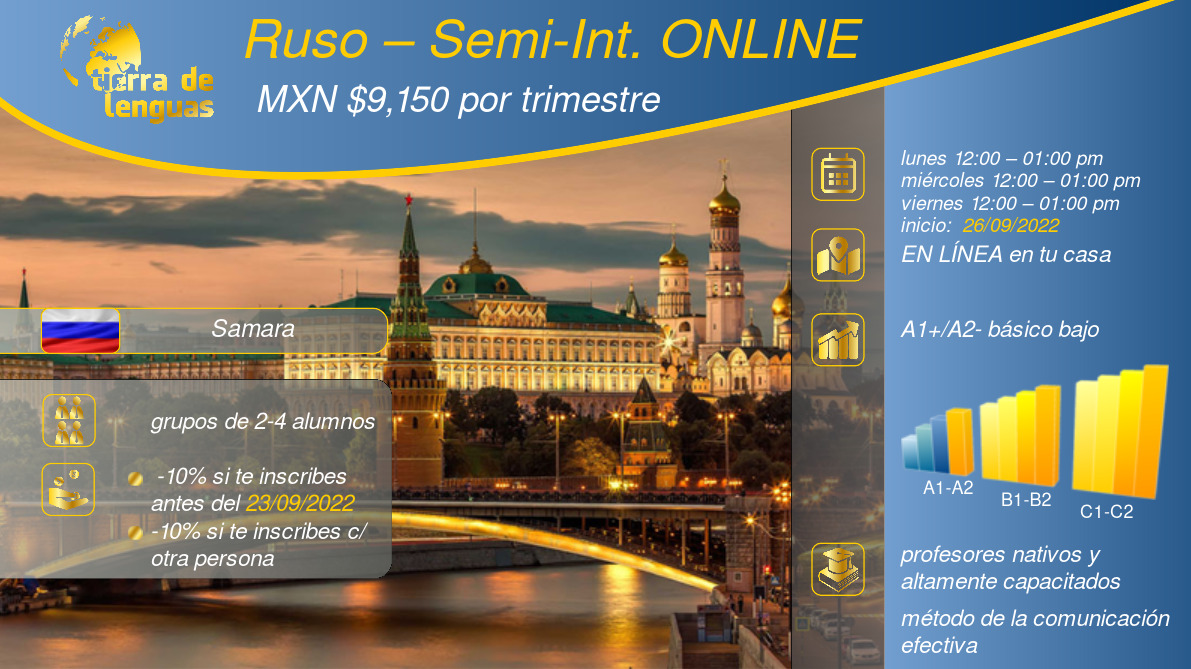 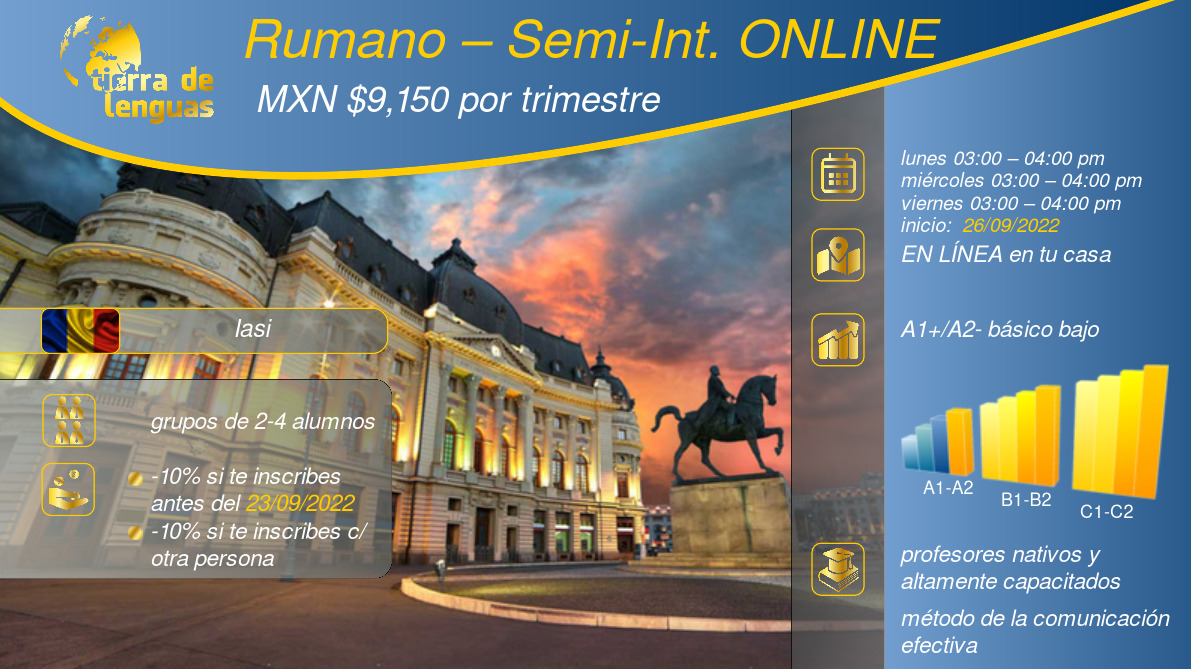